How do LinkedIn Hashtags work?

A few weeks ago I posted on LinkedIn asking if anyone was using hashtags on LinkedIn.

I got a deafening NO.

This wasn’t much of a surprise as LinkedIn has never been known as a hash-taggy social network. It’s got a very straight laced business focus and most users dislike hashtags, and up to very recently that’s been Ok because they had no real use on LinkedIn.

Until now. The more hawk-eyed among you will have spotted that at varying places on the site you asked if you’d like to add a hashtag to your post. Most noticably, at the moment, this happens on LinkedIn Company pages.

Our initial thought is that this is an attempt to categorise these posts in a better way and at the same time increase their exposure.

The way that exposure works has come with the addition is a Hashtag search option on the home page of LinkedIn, well I’m seeing it anyway. On the screenshot you can see that I appear to be following these Hashtags. On LinkedIn I can guarantee you I’ve never followed a hashtag, however I have followed – Subjects.

It looks like LinkedIn has taken my subjects, turned them into hashtags, and improved the User Interface so that I can now find my subjects as lot easier than I could before.

So here’s the big question

My answer is probably yes. LinkedIn is now indexing posts by subject, so if you can tag your posts as part of the relevant subject that’ll improve its chances of being discovered which has to be a really good thing.

If you are going to begin adding hashtags to your post be very selective and don’t use more than two per post.

That way you posts will still look professional and clean and you won’t look like a teenager on SnapChat but the professional you are.

If you’d like to generate more work from your LinkedIn profile, or any other aspect of your marketing give us a call on 07834 197785 or fill in the form below.

← Prev: Can B2B marketing still work under GDPR? Next: How to improve your website ranking → 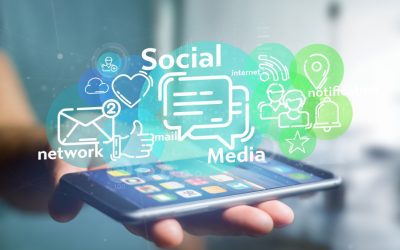 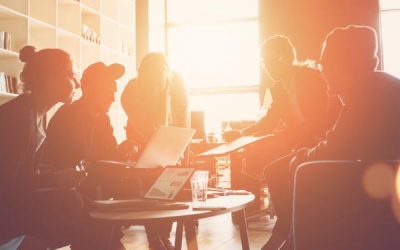 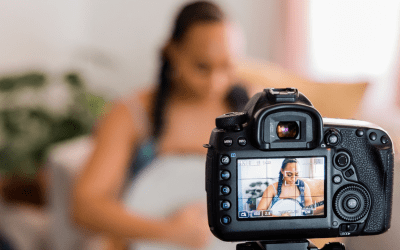 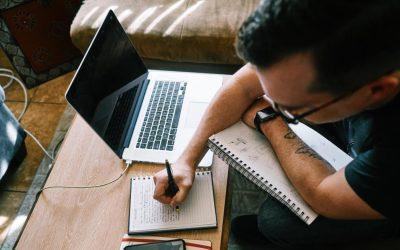 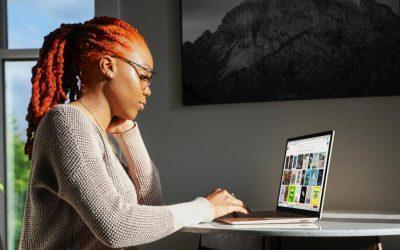 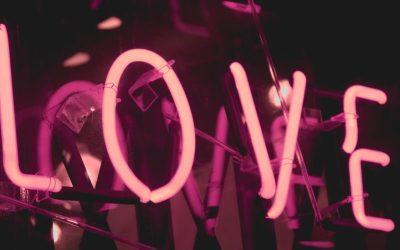 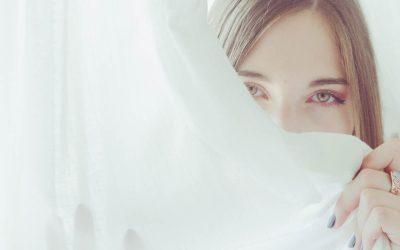 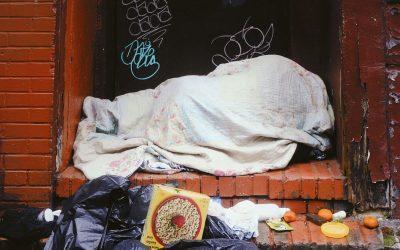 Our long-term commitment to Yorkshire’s homeless

This year, and for the next 5 years, we’ve committed to help Simon on the Streets, by donating at least £500 to the charity every year. I live in a nice house with my family, we are warm, don’t worry about food or a place to sleep. All The Marketing Optimist team are...